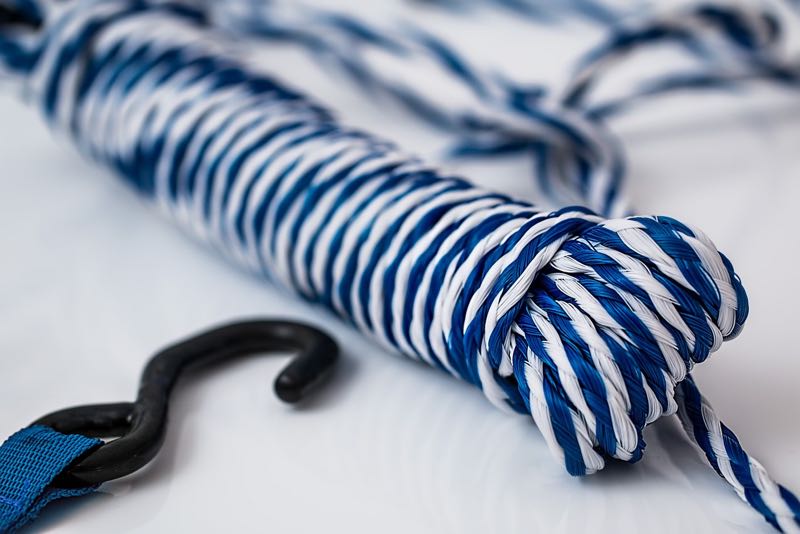 Typing git status over and over again, for hundreds of times a day can get really annoying. You type one letter wrong and have to retype it. Yeah, you can have nice command completion, especially if you use Fish, but I like my aliases better! I have set up aliases for Git commands that seemed logical to me. Maybe you will find them useful too.

It’s really useful, because when you get the tedious typing out of the way, and substitute it with just a few meaningful letters, you get a more productive and enjoyable experience.

It’s not only the time you save in typing. It’s like the mental barrier between thinking about an action you want to execute (like get the latest changes from current branch) and typing it (git pull origin HEAD) is torn down. So you just think that thought and with a few keystrokes, it is executed. I find that very liberating, because it makes transferring of your intent to computer super fast and effortless.

Now of course, I don’t use aliases for commands that could be dangerous, like git reset, because when you have the ability to execute what you’re thinking about nearly instantly, you also have a greater responsibility to think correctly. You could have a wrong thought, and if you get into that habit of executing commands automatically, you risk doing the wrong thing, which can cost you time and effort to recover. For example, if we had an alias for git branch -D my-feature which would be like gbD my-feature, and you know you want to delete that branch, and do so automatically, you may remember right after pressing the Return key that there were some important changes on that branch after all.

In contrast, if you have to type the whole command, or at least gb -D (as I use gb as an alias to git branch), it makes the intent more explicit, and you have more time to reevaluate what you’re about to do. This reasoning saved me from trouble many times.

Let’s explore how we can use the aliases to make our git experience seamless.

The one used most often is, you guessed it, git status.

Okay, so we now know the status of our repository. We want to get the latest changes from the develop branch (as we use git flow).

Not much shorter. Well, let’s try this:

Yes, much better. This one of the aliases I use the most.
So now we change some files, but we don’t want to keep the changes. We want to clear the modifications and return to previous state. So we do:

Now we don’t have any changes. Let’s make some changes we want to commit. First, we need to add them to the staging area:

Next, let’s commit the changes.

Time to push the changes!

Oh, but we can go shorter:

And now, you made some changes to your files again, but forgot what exactly changed. Let’s find out with:

I use git flow for almost all my projects, so these proved very useful:

To start a new feature:

and to finish it:

You can find these as Gists for bash and fish.

Here a few more useful ones (fish only)

Since Fish doesn’t support sudo !!, we can simulate it like this:

And a short clear:

Make a directory and cd into it:

You can find these here: fish

Hopefully you realise how much I like these aliases, and maybe you will find them useful too. I am already so accustomed to them, that it’s like second nature to me.